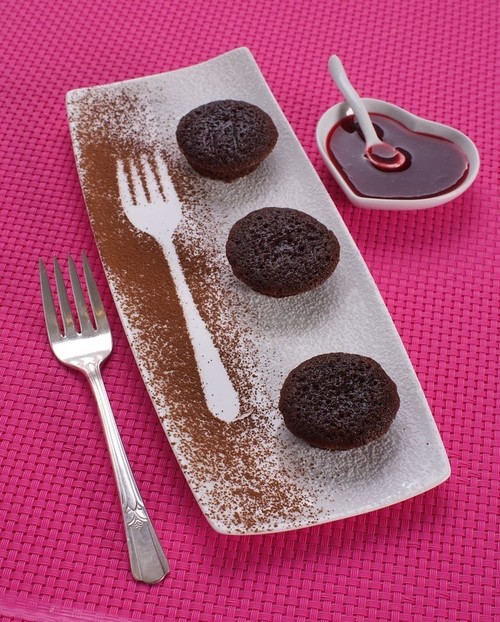 Mairlyn Smith’s new cookbook is for “vegetarian virgins or full-blown converts.” The Professional Home Economist (PHEc), teacher and actor jumped at the chance to put together “The Vegetarian’s Complete Quinoa Cookbook” (Whitecap Books, 2012) when the former publisher of Whitecap Books proposed the idea. “It was a brilliant idea because I know so many people that are eating quinoa but they’re not doing it right,” Smith says. “There are a lot of quinoa books out there but they don’t address vegetarianism.”

Quinoa is of particular interest to vegetarians due to the fact that the seed and “pseudo cereal” (not a grain but eaten and cooked like one) is a complete protein. However, Smith stresses that this does not mean that it’s a high source of protein. “I have a lot of vegetarian friends and that’s all they’ve been eating since they discovered it,” Smith says. “I’m like, ‘You’re not getting enough protein!’ You’ve got to either pair it up or mash it up or do something. But three grams of protein in half a cup is not a lot. It’s high quality, it’s just not high.”

The book includes more than 120 vegetarian recipes, each of which contains less than 500 calories. 58 home economists from the Ontario Home Economics Association, including Smith, contributed the recipes, which fall into eight chapters: Breakfast, Quickbreads and Yeast Breads, Soups, Salads, Side Dishes, Main Dishes, Baked Goodies and Desserts.